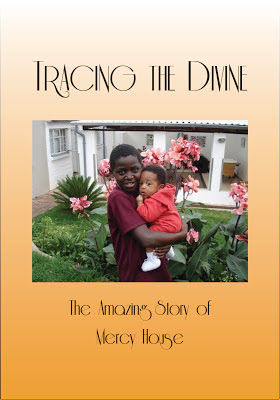 For years the request has been made that the truly amazing history of our Mercy work should be put down on paper. Finally and at last this really has happened. In December we printed just enough copies for our benefactors and interested persons. It is available from Emmanuel (free of charge) to anyone who would like to read and use it. A huge big thank you to our Emmanuel who spent hours, without any financial reward, in type-setting and designing this beautiful book. Feedback from those who have read it is, that they were simply unable to put it down until they had finished reading it, so much did it move and engage them. If anyone is looking for a tool to deepen their faith in the Year of Faith, this would certainly be something that would qualify.

OUR THANK YOU LUNCHEON 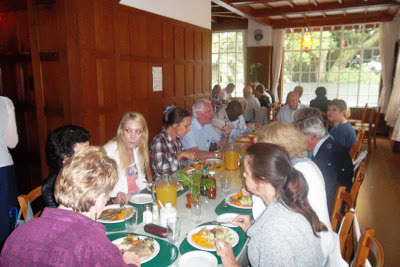 On Sunday, 20 January, we had our first ever coming together of persons involved in supporting Mercy House. We decided that we would thank our benefactors with a luncheon. They also received the gift of the above-mentioned book. The occasion was held at Koinonia Retreat Centre and began with Holy Mass celebrated by Comboni Father John Maneschg. Father gave a very meaningful sermon, describing our work as a “Movement of Mercy,” which we hope will be prophetic!
Comboni Father Provincial, Father Jeremiah, was unable to be present, but sent us a message which was read out at the end of the Mass, relating to the Gospel of the day, namely the Miracle of Cana. 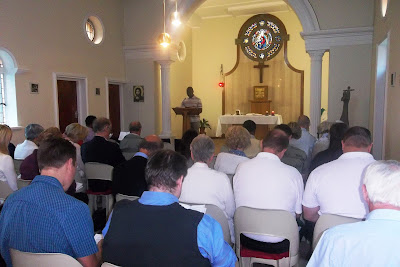 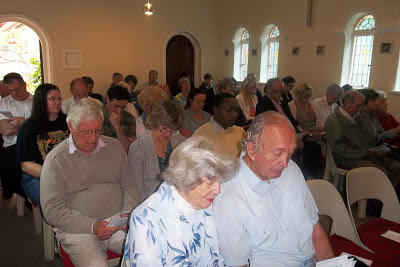 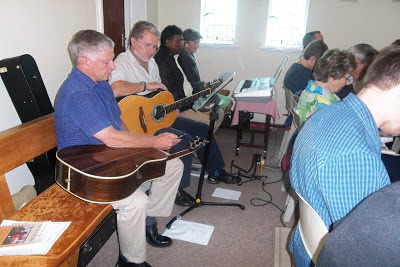 His message commenced with the thought-provoking and rather mind-boggling words that, “The miracle of Cana happens every day at Mercy House…” Indeed, we hope and pray that this is and will remain true always.
After the Mass and lunch, Emmanuel gave a presentation about our work, which was quite an eye-opener for many. The day was blessed. It was indeed a “best wine” day! 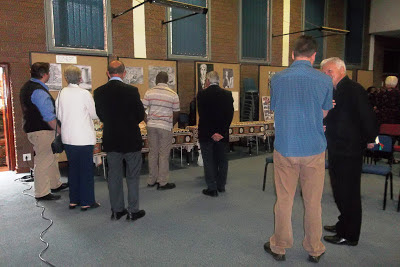 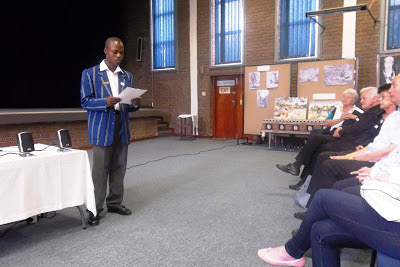 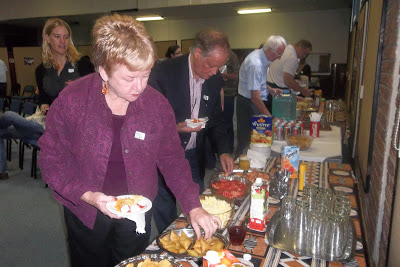 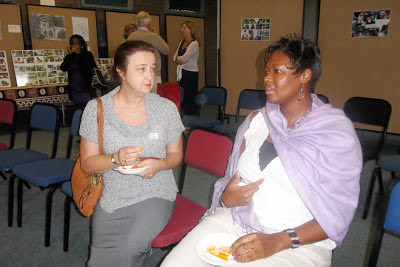 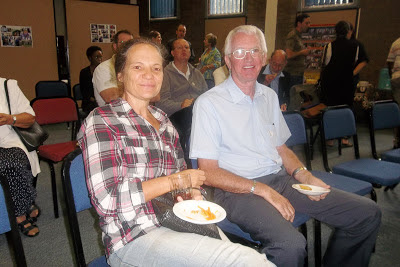 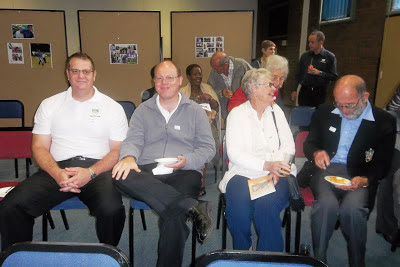 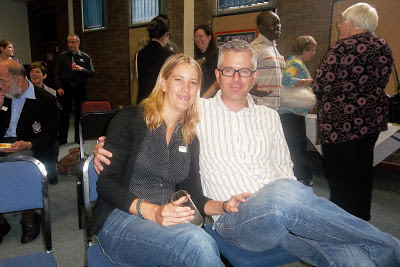 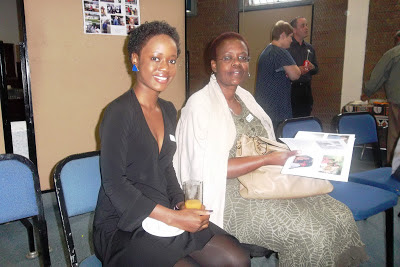 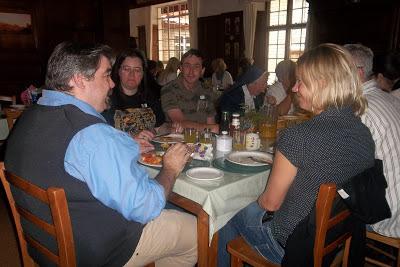 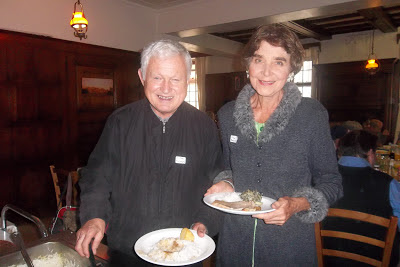 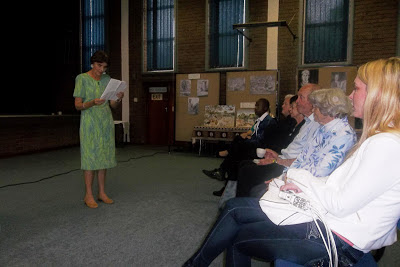 In early December the father of our deceased Vanneaux, visited South Africa to pay a tribute to his son, and stayed at Mercy House with us – where Vanneaux used to live.  It was a privilege to have him and he is seen in the photo in the Schoenstatt shrine, a place very dear to the heart of our beloved deceased Vanneaux. 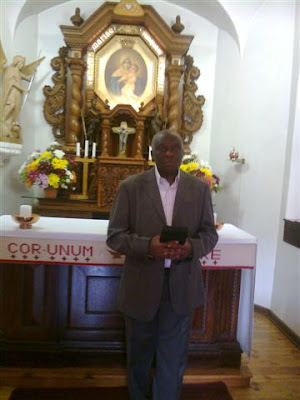 On 14 December St Vincent de Paul Society of Bez Valley gave us our annual braai. This is always a very happy occasion and we are most grateful for their very generous support of Mercy House.

Father Andrew, editor of the Comboni magazine, Worldwide, visited Mercy House on Tuesday 18 December.  He wanted to see for himself, since he had requested an article about Mercy House for the next edition of the Comboni magazine, in February / March. He was able to get to know our history and to meet a number of our refugees. He is seen here in the photo second from the right, whilst Father Provincial is second from the left. 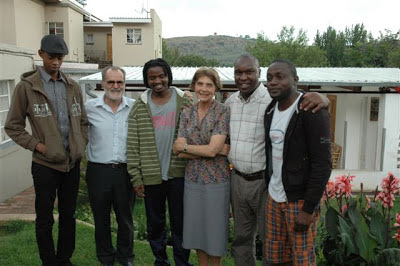 As usual our Christmas celebration was lovely. Thanks to the donations of gifts from Rosebank Union Church and several individuals, everyone received a gift. Moise, our 12 year old from Rwanda, was Father Christmas. 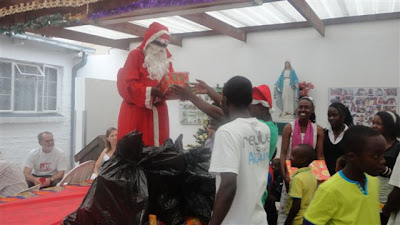 He had several pillows under his belt, so he was a really fat Father Christmas, but the belt came loose during the gift-giving, and suddenly Father Christmas lost weight. The celebration went on. We were grateful to have our Combonis with us: Provincial Father Jeremiah and Father John Maneschg.
The really delicious lunch was provided, as last year, by a most generous woman: Anna, to whom we are deeply grateful since we could not have managed this catering (for 60 people) alone. May the Christ-Child duly deliver His rewards.
We wish all our viewers a good New Year. Pray for us.

Over Christmas and New Year we were very thrilled to have a visit from Polish Kasia Wawiernia, who was a volunteer at Mercy House from the year 2000 to 2004. 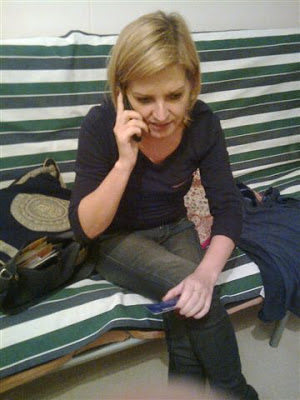 She said that her visit to us again was “exactly what she needed”. She was very happy to renew her link with Mercy House again. She is currectly working for the United Nations in Guinnea Bussau.

FOR THE JEWELS IN OUR CROWN!

In the first and second week of January our scholars and students returned to their work. Through the very generous responses to the appeal in parishes for help with education, we were able to help many school children, not only those who live in but even more who live out, with stationery, text books, uniforms and fees. Thanks also to St Richards in the UK who raised money towards education at their Christmas market as well. 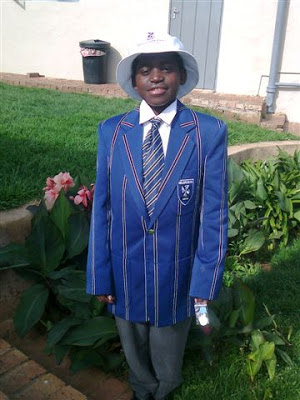 Moise started school at Dominican Convent this year. Thanks to the generosity of Father Pramstrahler and our UK Mercy Team. .