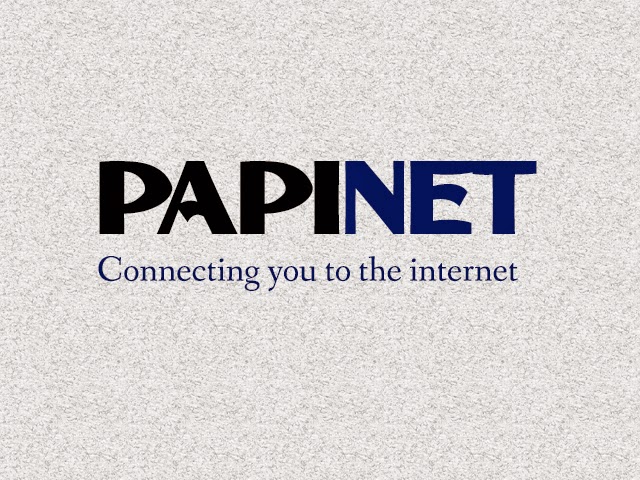 In June we tried to fulfil a dream by assisting Papi to open an internet cafe. A donor helped him with some finance and then, thanks to responses to appeals, we were able to set him up with computers, printers, furnishing and much more. As with any new business, it took a while to get it off the ground, but things are now starting to look up and Papi is optimistic about the future. 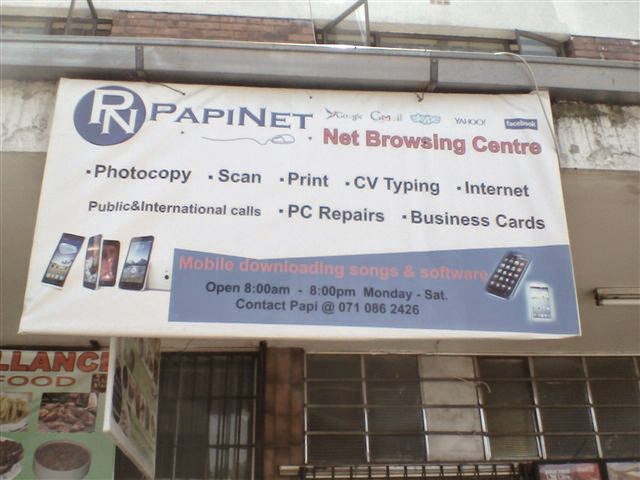 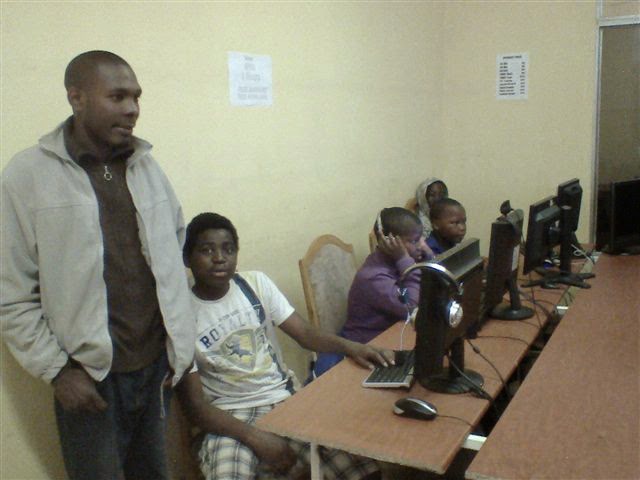 “PAPINET” has indeed become a reality, as the photos show. Dreams do come true… 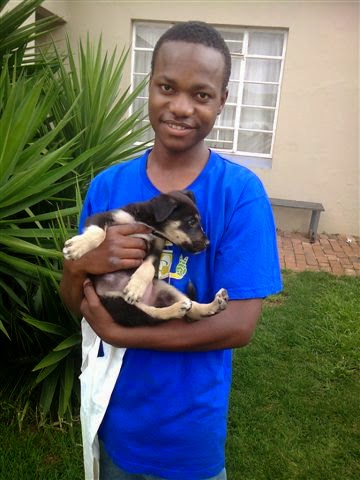 Our much-loved ZENG has just completed his matric at Dominican Convent School where he has produced art which is outstanding. 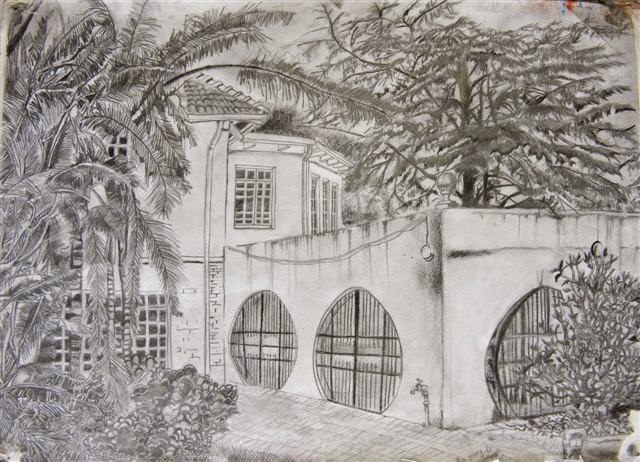 In Grade 10 he won a national award for a video clip that he produced.  Some of his work, including the match-stick video, can be seen below.
Dreams are coming true for him, because he has been accepted at VEGA, one of the top colleges for Graphic Design in the country, to study for a diploma there next year.  A sincere thank you to his sponsors.
Felix has just completed his 4-year degree in biomedical technology at the University of Johannesburg.  This will enable him to get work in the field of medical research in the future.  Each year of his study he has been given the Top Student award, scoring only in the 80% and 90% range for all his work – his amazingly hard work has got him there.  Well done Felix and good luck.  See photo below 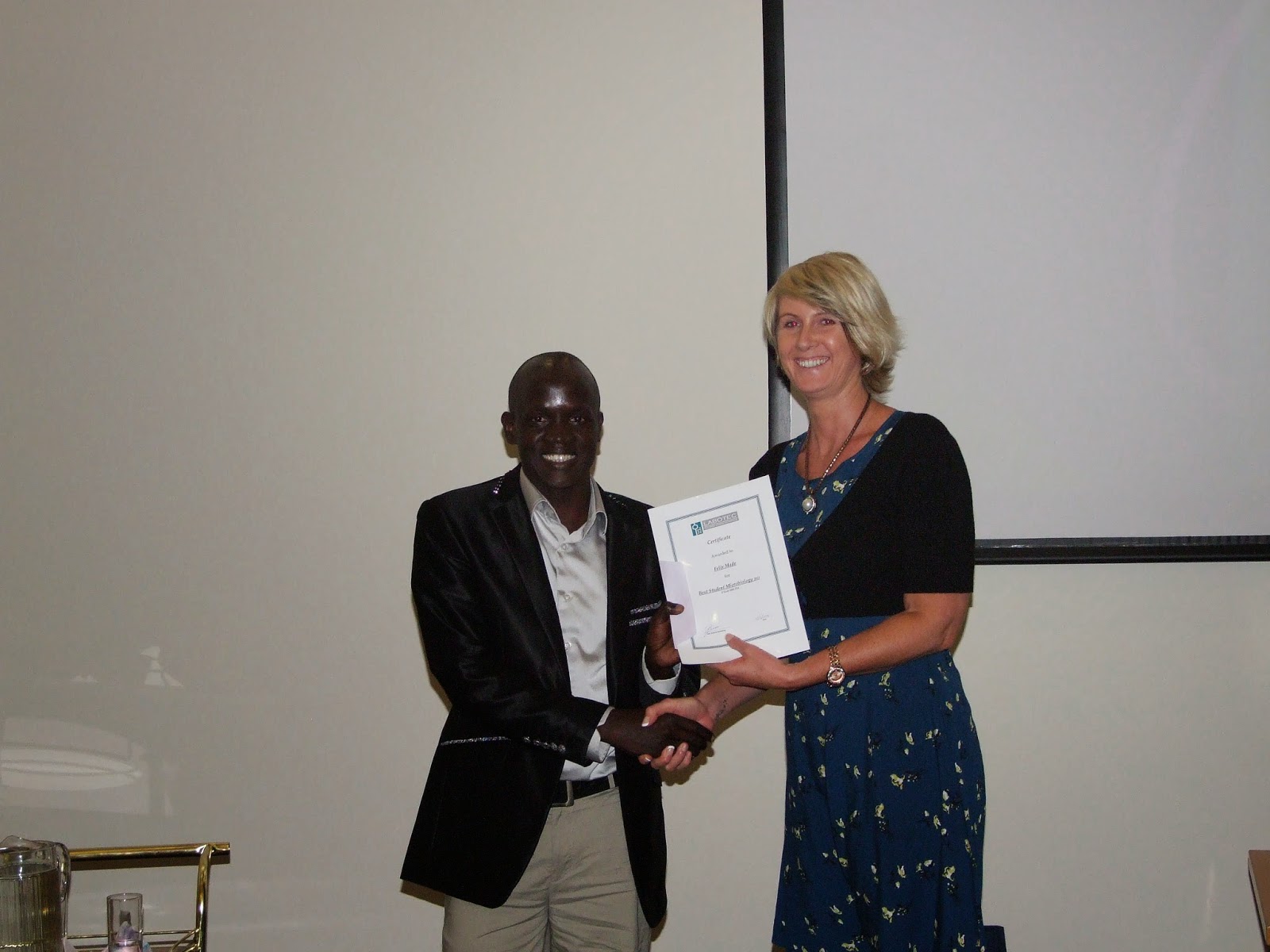 Rafik has just completed his Master’s Degree in Education at the University of the Witwatersrand. His thesis has been the study of the introduction of Ipad learning in schools.
Desire has been able, through the kind support of a lady in Spain, to do a course as an electrician. Currently he is looking for work which we hope and trust he will be able to get in the New Year (please help us if you have any contacts).  Desire is seen is the photo below 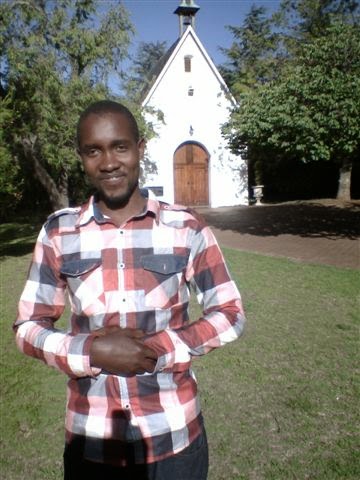 Festus has been doing his first year of training as a Netcare nurse.  Our scholars, Dioscor, Moise, Gregory, Norbert, Emmanuel. BK. Princess, Ildovert, Grace, Velderine plus Zeng’s 4 brothers and sisters, continue with their studies in school. Jusuf (left below) and Yuri (below right) will continue at Pre-School next year. 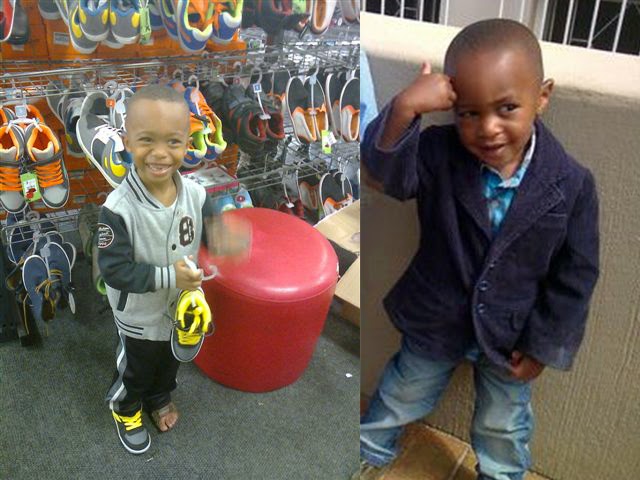 We are very proud of our Donatien, who came to us as an orphan from Burundi, in 2003, when he was still at school. He subsequently did the 5 year Netcare nursing training and is now in charge of the neurology ward at Linksfield Hospital. At the same time he is studying part-time to convert his diploma into a nursing degree. Well done Dona, and congratulations on your achievement which you certainly have earned and deserve. 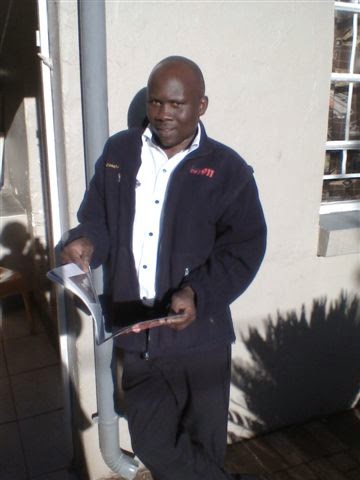 Robert was orphaned in the civil war in Burundi in the nineties and came to Mercy House in 1997.  We put him into school – see photo of the first 4 young people we put into school in 1998, Robert being second from the right.  After having worked for some years after his matric, he now wants to take up the challenge of studying to be a chemical engineer. To this end, someone has kindly offered to assist him with sufficient finance to do this by distance learning through Unisa, which he will be starting in January 2015. We wish him everything of the best in the pursuit of his dream. 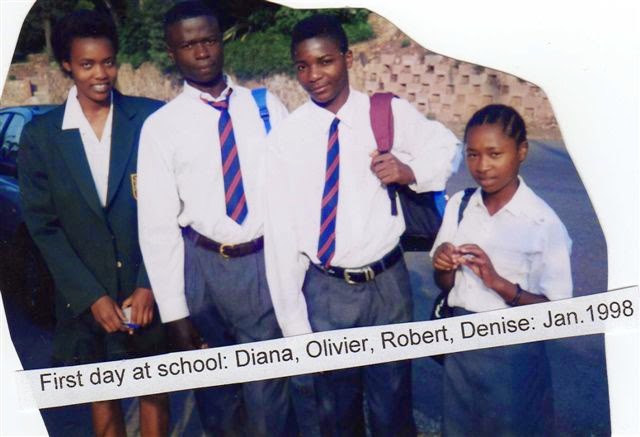